Person Centered Tech is extremely proud of the quality of our educational materials. Our primary mission is to promote your learning and independence while also providing the informational and emotional support that you, as our colleagues, need.

This page is here to provide examples of the high standard of quality we employ in our materials.

The first 2 examples are from our core telemental health course, The Telemental Health Certificate Program.

The final example is just one of thousands of consultation video clips taken from a session of Office Hours. As a part of the Telemental Health Certificate Program you get three months of access to Office Hours. 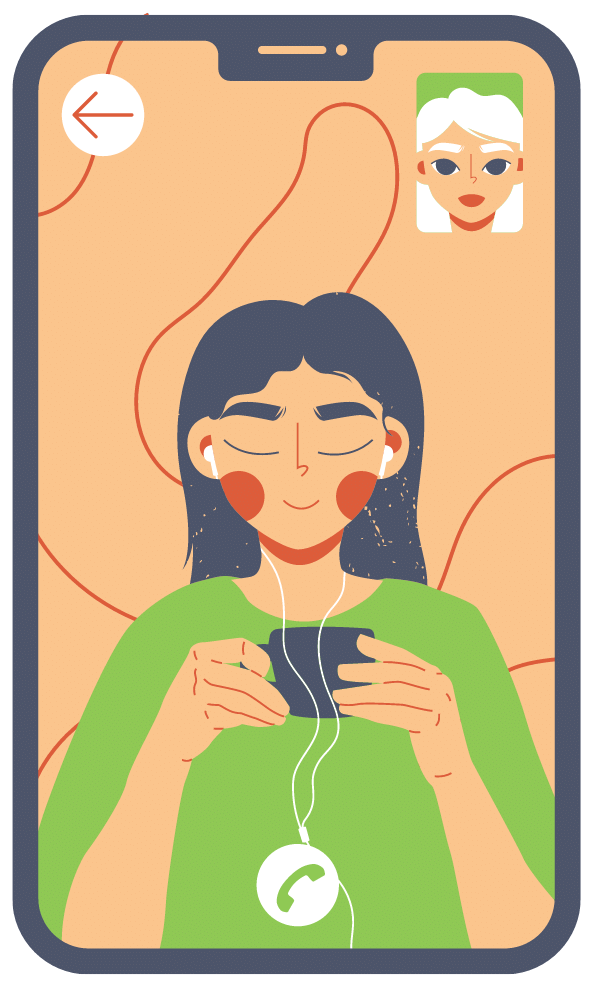 This video will take you through the various parts of the Learning Center, where you can access the courses, resources, and track your progress:

All of our course videos use a simple online viewer that works in any browser, and all of the courses in our Certificate Program have transcriptions available:

The central benefit of Person Centered Tech membership is unfettered access to Office Hours. Office Hours sessions are organized into questions, and the recordings are split up into individual question clips for easier access and digestion. The following is one such clip (the question #2 clip, to be precise) from Session 254, our June 18th, 2020 Office Hours session:

Question 2) I am clarifying verbiage. Are Business Gmail and GSuite one and the same? One time, I heard someone say, “if you have the business version of GSuite… ” and then that confused me because I thought GSuite was the business version. If I have GSuite basic ($6) do I have to upgrade again to GSuite Business?

This clip is from Office Hours, which happens live 4 times every month! Three months of Office Hours access (live sessions and searchable library of all previous sessions) are included in the Telemental Health Certificate Program. Office Hours access is also available a la carte, either monthly or annually.

Have questions about practicing across borders? Join us in our upcoming CE presentationRegister Today Dismiss