Protecting Clinical Boundaries and Your Practice on Social Media, an Ethical Approach 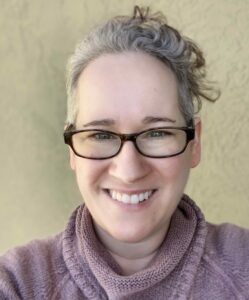 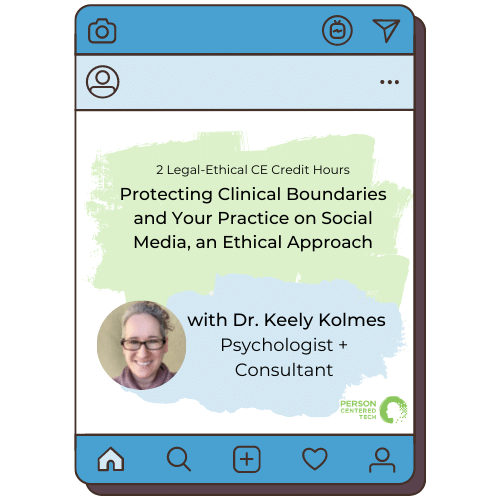 Everyone is on social media, love it or hate it.

Clinicians frequently use social media for everything from connecting with family to consulting with professional colleagues. Some clinicians even have a Web presence for non-therapy work, such as creative or performance personas, craft businesses, and much, much, more.

Join us as Dr. Kolmes addresses social media with an eye on their clinical research in digital ethics and practical knowledge on how to approach boundaries online. 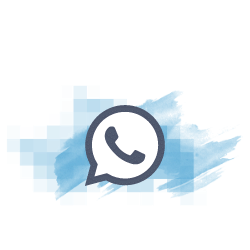 Identify the ethical challenges that may arise from engaging in activities on the Internet. 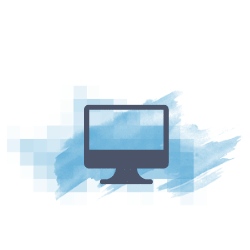 Describe the research that has been done on clients and psychotherapists finding one another’s information online. 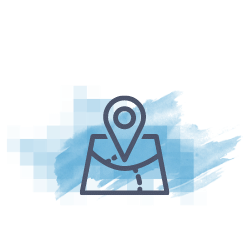 Consider how a social media policy can address potential boundary issues with clients and be able to craft one so that these issues can be addressed as part of informed consent.

The program is intended for Counselors, Clinical Social Workers, Marriage and Family Therapists, and Psychologists in both solo and group practice.

Title: Protecting Clinical Boundaries and Your Practice on Social Media, an Ethical Approach 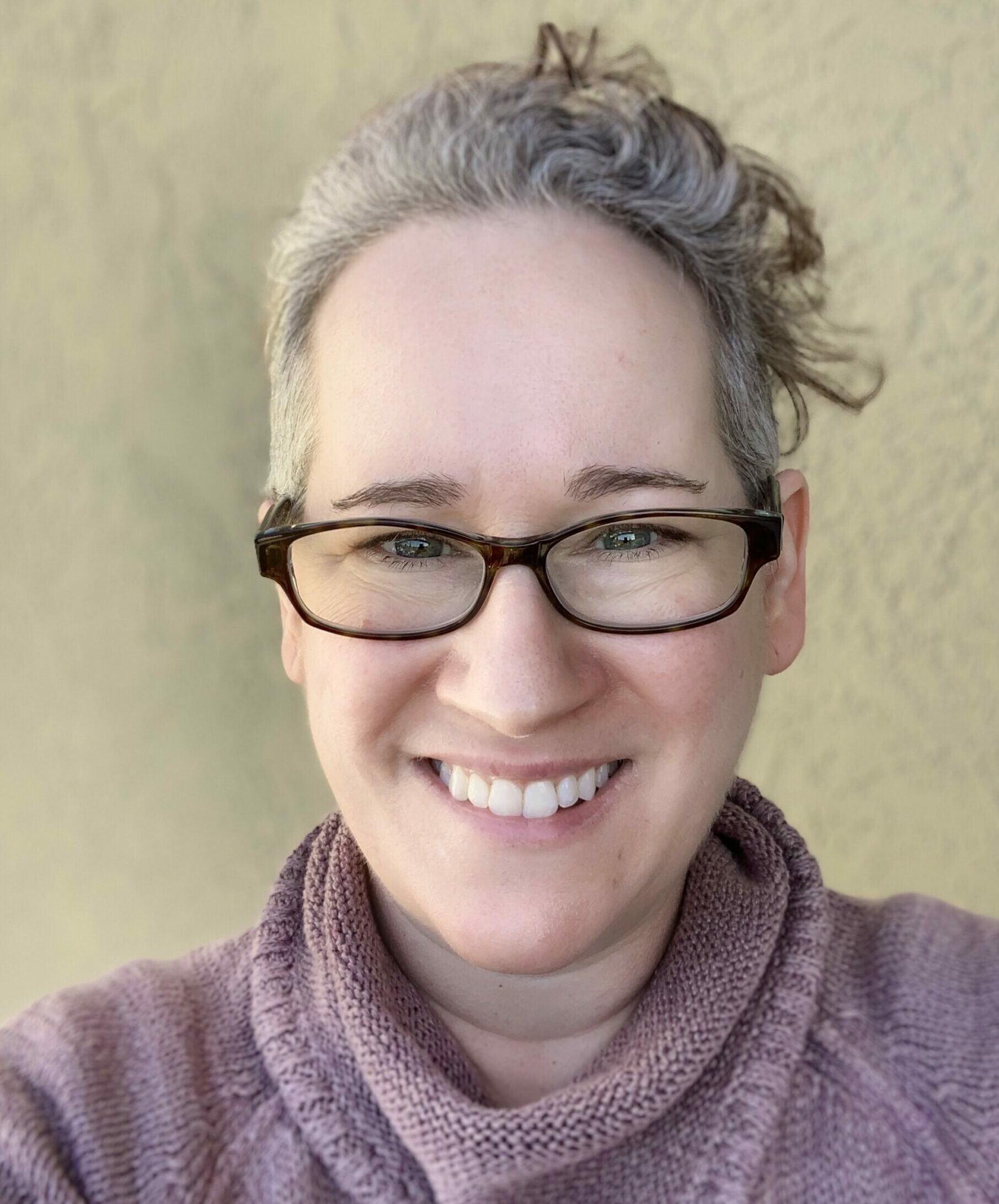 Keely Kolmes, Psy.D. is a licensed psychologist in private practice in San Francisco, CA. They served for six years on the California Psychological Association’s Ethics Committee, ending their term as Chair. They also were elected twice as CPA’s Council Representative on APA’s Council. They are a Fellow of APA Division 42, Psychologists in Independent Practice. Dr. Kolmes writes, does research, and provides consultation and training on clinical and ethical issues related to social networking and technology. Their Private Practice Social Media Policy has been cited and adapted internationally. They have published a New York Times Op-Ed on the challenge of consumer reviews of mental health services. They have also been quoted in The Washington Post, Forbes.com, HuffPost Live, and BBC News on issues related to the Internet, ethics, and clinical practice.

Accuracy, Utility, and Risks Statement: None.

Conflicts of Interest: None reported. Dr. Kolmes may make mention of Getting Better, their post-treatment client satisfaction survey, and their updated social media policy. They also have co-authored a book called The Paper Office for the Digital Age. Obviously, purchase of any of these items would incur a financial benefit to Dr. Kolmes.

Commercial Support: Person Centered Tech Inc. is sponsoring this event and will give a brief commercial presentation during the break.