Get your questions answered with Solo Practice Care Premium.

Here’s how it works:

→Do I need to be checking IDs?

Do I need to be checking IDs?

Answering the Question: Can you tell me if it is necessary for me to check driver’s licenses to establish an identity for patients coming in to establish care at my solo practice? Does HIPAA or anyone else legally require this?

See More Questions Like This One In The Full Library 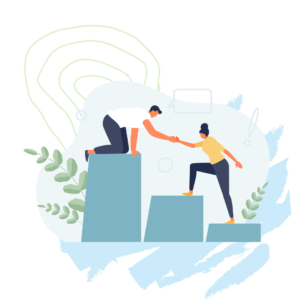 Get expert answers for your tech questions live and up-to-date.

Subscribe to Solo Practice Care to get access to Office Hours for answers to your questions at the next session: