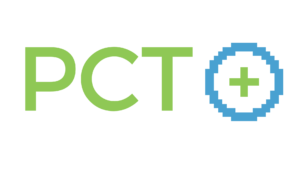 HIPAA and Teletherapy Support for Mental Health Professionals and Practicing Clinicians in leadership within Group Practices and Agencies. Rather see Office Hours for Solo Practioners?

Answering the Question: I was under the incorrect impression that VPN was a magical setup that allowed you to connect to the internet from anywhere so that someone using a BYOD device in a coffee shop (if writing notes for example) didn’t ever have to access un-secure WiFi. I now realize that’s only the case if you use cellular data and then connect to VPN. Does it seem acceptable from a security risk perspective to let staff connect to unsecured WiFi for the 1-2 minutes it would take to connect to a VPN and ask them to delete the un-secured WiFi from their network list after they’re done using the VPN? (We’re not a HIPAA entity in case that changes the answer and/or flexibility in decisions about risk tolerance.) Thank you!d I miss or misunderstand some of the pieces of this problem, and can you add some insight to help me get unstuck on this conundrum?

See More Questions Like This One In Full Library

Subscribe to be notified of new clips answering new questions from real practice leaders each week. 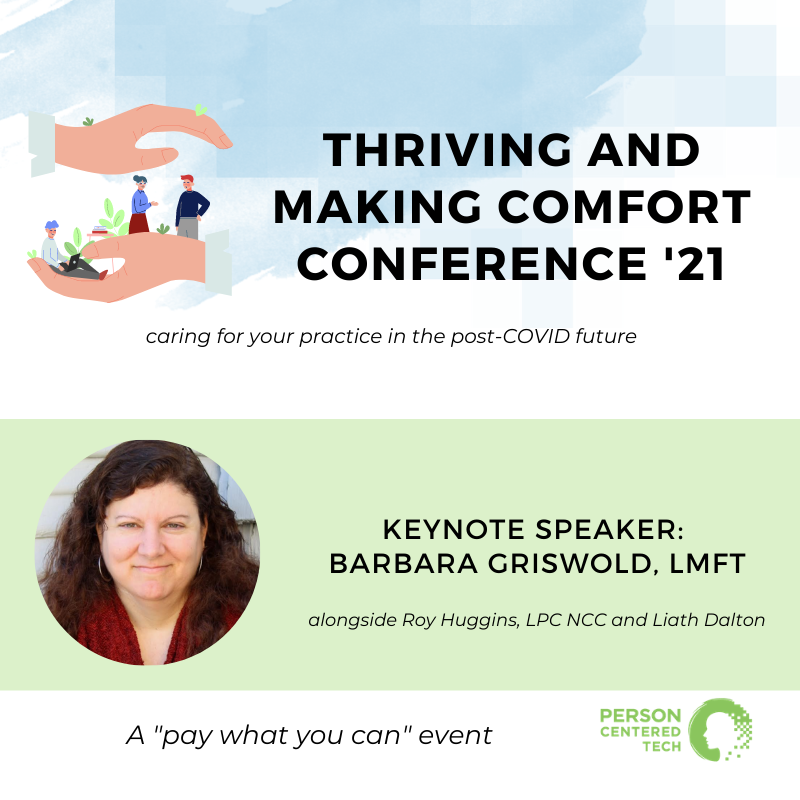 Practice Care For a Post-COVID Future

Is it acceptable to connect Facebook Pixel to our website? This was recommended as part of a digital assessment to help us increase traffic to our website and social media.

See More Questions Like This One In Full Library

Subscribe to be notified of new clips answering new questions from real practice leaders each week. 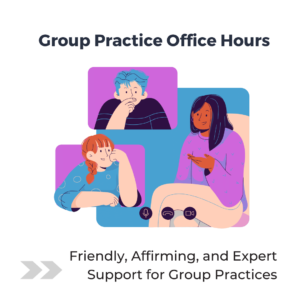 Practice Care in a Post-COVID Future

With tracks for both solo practitioners and group practices and a keynote presentation from Barbara Griswold LMFT on insurance billing, attendees will walk away feeling supported in their tech selection approach and insurance navigation in the new era of telehealth.